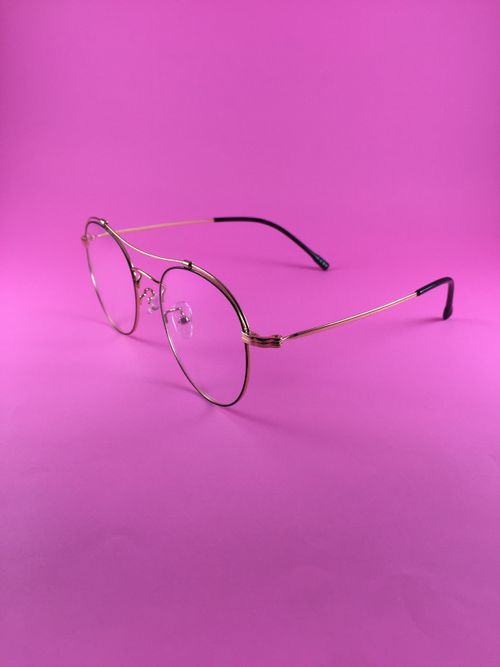 Deep work is easier said than done. From building a eudaimonia machine to choosing a scheduling philosophy, to making a grand gesture; find out how the greatest humans integrate deep work into their lives.

Deep Work is a term popularized by Cal Newport, from his book under the same name. Newport posits that Deep Work is a paradoxical phenomenon, one that is becoming very rare yet valuable at the same time. The rarity is due in part to the rise of social media in our modern tech-driven world that seduces and traps users with its short-term-rewards-dispenser model. In such a world, to achieve deep work is a great ordeal—one we must begin trekking towards because it's what produces humanity's greatest creations and fulfillment.

A distracted world and a focused world are on the opposite ends of the spectrum. Unfortunately, the distracted world holds more weight and is the rule, not the exception. To make deep work a rule, we have to start thinking from the foundations. This means applying what is known as a 'Eudaimonia Machine'—essentially an office model that seals off distraction, very much the opposite of the modern open-plan offices.

A Eudaimonia Machine is constructed of 5 layers: a gallery, a salon, a library, an office space, and a collection of chambers respectively. Each layer becomes more private and closed off, the deeper we go. To counteract the distraction that is all too common today, it is essential to have a chamber where you can resort to, to make deep work happen.

The four philosophies to deep work scheduling are, from strict to lenient:
Monastic, Bimodal, Rhythmic, and Journalistic.

The Monastic Philosophy is the maximization of deep efforts by eliminating or radically minimizing shallow obligations. It's best suited for individuals with a well-defined and highly valued professional goal where their success relies on their ability to do one thing exceptionally well. For example, a practitioner of this scheduling method is Donald Knuth, a computer scientist who would retreat months at a time, only emerging once he deems his project complete.

The Bimodal Philosophy is the dedication of time to deep pursuits, where you employ the monastic philosophy; and leaving the rest open to everything else. During the scale of a week, you can dedicate four days to depth and the rest to shallow; or during the scale of a year, you can dedicate one season to depth and the rest to shallow. This added room of flexibility accommodates individuals who cannot succeed in the absence of commitments to non-deep pursuits. An example is Carl Jung who would retreat to his 'Bollingen Tower' built solely to foster his part-time monastic ritual, while spending the rest of his time in Zurich where he participated in coffeehouse culture, attended university lectures, ran a clinical practice and socialized with his acquaintances; in other words, he lived much like the modern day person.

The Rhythmic Philosophy is the integration of deep work into one's regular habit—thriving to do hard things consistently. This could be dedicating a set time everyday to do an activity that you want to improve i.e. writing or drawing. This method is popular amongst writers and fitness enthusiasts.

The Journalistic Philosophy is the integration of deep work wherever you can into your schedule. This approach earns its name from the renowned journalist—Walter Issacson, who is an avid practitioner of such deep work. Despite being the most lenient, it's actually the most difficult to pull off for that exact reason. It requires strong willpower to resist the allure of modern day distractions.

Although the difference between these scheduling methods essentially boils down to self-control or willpower, another important factor at play is reality. Some jobs just don't allow for you to disappear for days or hours without responding to your emails or attending meetings, no matter how futile. Thus, it may prove more fruitful to identify the deep work scheduling method that fits best to your specific circumstances.

Even after having decided the scheduling method(s) that suits our needs, difficulty may still arise. In order to cement it in our rituals, some further steps may be required. As outrageous as they may seem, remember that the modern world is set up to keep us in a constant state of distraction. Drastic times calls for drastic measures.

A famous example of a grand gesture is J.K Rowling checking in to the five-star Balmoral Hotel Suite in the heart of Edinburgh in order to complete the final book of The Harry Potter series. The suite costs just over $1K per night. The cost of the suite undoubtedly serves as a motivational boost for Rowling to remain in the deep work state required to complete the series. Other notable people have made similar grand gestures such as Peter Shankman spending $4K on a roundtrip business-class in order to start and complete a manuscript.

A more relatable example may be—when finding the motivation to workout, paying a gym membership fees can be more effective at ensuring you get some workout done versus working out at home at your disposal.

Although this may seem paradoxical given how deep work thrives when an individual is fully focused within their own realm, collaboration is not entirely out of the picture.

The modern take on collaboration is not entirely wrong. Collaboration does hold the key to much of our unlocked potential for great things. However, a clear boundary is required to protect our deep work ritual. The Eudaimonia Machine floor plan is a great example. By structuring collaborative spaces in the first few layers of an office while keeping deep work in the deepest layer, workers can leverage deep work and collaboration to their need.

Despite its bad rep, idleness does have its redeeming qualities. We know that the human brains aren't wired to work 24/7, time-offs are necessary to recharge and make room for more deep work. While relaxation is the goal, profound insights are the pleasant by-products.

The unconscious mind is not one to be undermined. According to the 'Unconscious Thought Theory' (UTT), while our consciousness is responsible for untangling logical tasks like arithmetic, it is our unconscious mind that untangles large amount of information, whether concrete or vague, supportive or conflicting to learn how they relate to one another on the bigger picture.

The brain's limited capacity also implies that once we have depleted our energy reservoir, the work we continue to put out is to no avail and may even become downright unimportant. Hence, it's more strategic to use that time to wander into the idleness, to recharge and be surprised with whatever our unconscious mind has in store for us.

Like deep work, to signal to your mind and body that it's time to shutdown, a ritual may be required. To effectively shutdown is easier said than done. While we may physically embrace time-offs, we may psychologically still be going through the unfinished tasks repeatedly. One of the most effective rituals is to have a plan for the next day from where you last left off. The act of dumping your thoughts either roughly or concretely ensures your brain that tasks are being taken care of and prevents the Zeigarnik effect where your mind clings onto unfinished tasks.

In closing, A meaningful life is one that strikes a balance between isolated work and collaboration, between deep work and idleness.