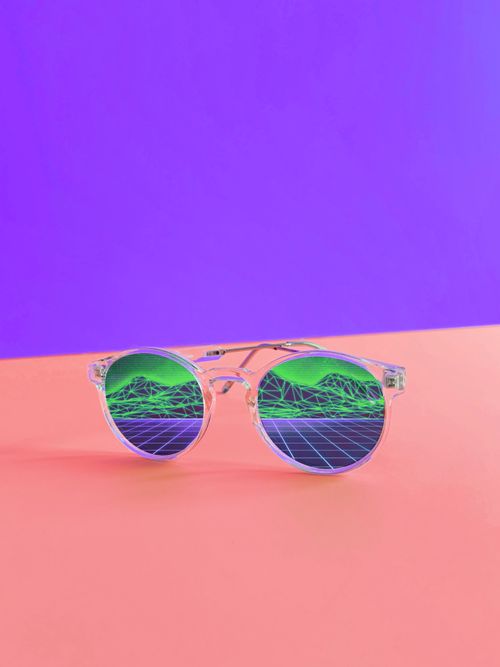 Having clear responsibilities nowadays is even more important than the very definition of what makes up a team.

At Mäd, we're big fans of keeping things simple and clear. The RACI Matrix is one tool that we use to make sure that project responsibilities are clear to everyone involved.

It addition, is also helps us to move past the usual bureaucratic hurdles that effect many other projects and companies. You may have previously heard the following:

All these are symptoms of a lack of clear responsibilities, and this is one the of the major reasons why projects, across many different industries, either fail or go significantly over their stated timelines and budgets.

Having clear responsibilities nowadays is even more important than the very definition of what makes up a team. For any non-trivial project, there will be multiple team members, often working in different companies (including subcontractors) spread across different geographical timezones, and they will also each have their own specialities. This is true cross-functional teamwork, but many companies are still working as if we're in the 1950's, with everyone is sitting next to each other with one boss looking at everything.

The RACI Matrix also helps people to clarify and reconcile the three things that people need to do a good job:

RACI stands for the following:

However, we should be clear that these are roles not people. One role may have multiple people, and multiple people may be in one role, with the exception of the "accountable" role, which should one have clear person.

This is best done in a spreadsheet, as it is best tool for this type of work.

There are three key components:

It's best to put all the key positions horizontally, and the tasks or key areas of the projects vertically, as there tend to be far more tasks than people, and so as the project moves forwards this format is far more maintainable.

Once the first draft of the RACI matrix is complete, there will be likely be some ambiguities that need to be taken care of. By reviewing the spread of the RACI codes in the various fields, we can actually gain several key insights into how we aim to structure the project, and then make appropriate changes to ensure project success.

By looking at the vertical distribution of the RACI codes, we may see:

There is a fine line when listing the tasks for the RACI Matrix.

Go too high-level, and many things will slip through and the whole exercise will have been pointless.

Go into too much detail, and well done, you've just become a micro-manager, which is perhaps the most universally hated of all types of managers.

The best way to decide if something should be the RACI Matrix is to think of process, not one off tasks.

So the user interface of a new feature should be in the RACI Matrix, as it is likely that several parties will be required. The designers who are actually doing the job, the client who's paying for it, the developers who need to build it, and the project manager who needs to keep his eye on the budget and timelines.

However, who's making the coffee on Wednesday or whether a particular button in the design should be red or green, should be left to the people best suited to the job, and not included in the RACI Matrix.