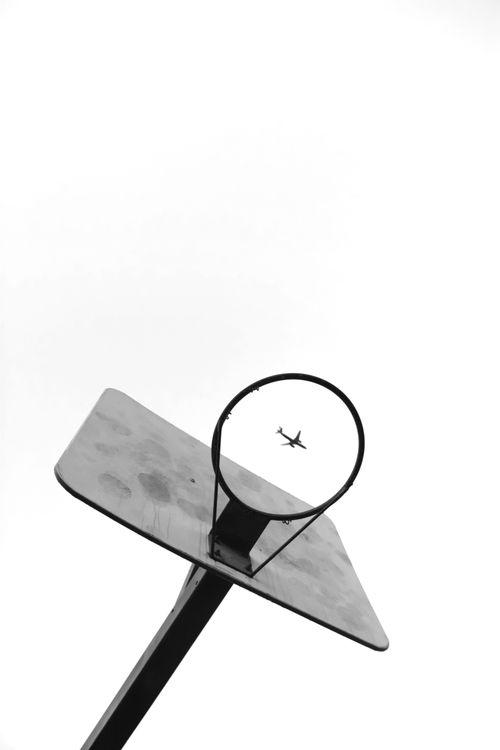 The intellectual toolkit can be sharpened with better mental models for optimised reasoning, judgement, analysis and learning.

Re-inventing the wheel tends to be dismissed as an inefficiency. The phrase is usually uttered when a simple task becomes complex and arguably involving much more exertion than necessary.  And, often this can be fair. When there is such a solid foundation, or a proven route towards success, it can seem wise to simply piggy-back off of the tried and tested by building on top of 'safe' methodology.

However, first principles thinking challenges this, and argues that the mind can easily become intellectually lazy when we no longer truly analyse our decision making processes.

Human's are not always as rational and as logical as we wish, and subconscious assumptions often lead us down false paths due to a huge range of fallacies. This is where the practise of 'reverse-engineering' comes in effective:

Thinking in first principles involves actively questioning each variable or 'given' about a problem or scenario, to create new (more effective) knowledge and solutions.

To simplify this efficiency process, we can imagine various real-life examples of how first principle thinking can be applied.

Imagine you're part of an exciting start-up that have a great software solution not yet available on the market. You may expect that such a useful idea will be discovered by a competitor in the near future, and as such you will rush to get your creation to market first.

However, by rushing your creation, you may compromise on quality, features, testing, reliability and a whole host of useful foundations.

By stripping back the scenario, it doesn't become a race to the finish line, but simply, what experience do we want our customers to have.

Simply put, breaking down complicated problems or situations into basic elements will allow you to reassemble your approach with clarity and wisdom. Learning to think for yourself, creatively, and with assurance, are key advantages to applying such an approach.

Tried and tested, versus novel?

There are many ways to approach a problem, and when the methodology can seem daunting it's natural to seek guidance from those that have tested-and paved-a sufficient solution.

Attempting something that's never been done may result in unexpected results, and can vastly increase the chance of failure- yet, simply because it hasn't been done yet does not mean it is not worth doing.

Much like 're-inventing the wheel', when we strip back a problem and find the foundations, we may gain a new perspective that can lead to greater solutions. Commonplace in discussions about thinking in first principles, Elon Musk, has championed this approach with his novel solutions to problems most shy away from or blindly adopt the same formulaic strategy.

The average person would picture the existing smart phones, or even the more traditional mobiles (such as Nokia 3310s) and then work on how to improve or modify this design for the average consumer.  Looking at the development of mobile phones, there's been a very steady chain of improvements on this base idea of a rectangularly portrait shaped device.

But, with first principles, something more exciting might occur.

When we strip down the desired functionality of a mobile phone, we're left with the core need of being able to make phone calls while mobile. This says nothing for aesthetics.

When we rebuild from this starting position, we're in the position to ideate new solutions. Perhaps we want the mobile to be unobtrusive, maybe coupling with something people already carry- so that they don't need yet another item on their belonging. This line of thinking could lead us towards the 'smart watch' idea, whereby phone functionality is build within a watch, which can be used in tandem with bluetooth headphones.

Recently, we challenged our team to re-design an air-con remote for a better user experience. The results were interesting, as many of the team instantly started using first principles to approach the task in an unconventional yet innovative manner.

The thoughts of others imprison us if we’re not thinking for ourselves.

In an increasingly polarised society, we tend to adopt familiar positions and nestle within communities unlikely to challenge those attitudes and opinions. The natural want for belonging combined with the freudian pursuit of Ego leads many to carving opinions in stone and doubling down in scenarios that may challenge our positions.

Highly regarded throughout great philosophical thinkers, the ability to ask key questions about oneself, our thoughts, our decision making, our beliefs, and our reasoning, becomes a huge learned advantage in life.

Take the time to consider how passionately a child may believe in Santa Claus, then imagine an adult refusing to compromise such a belief. Whilst this may seem an absurd comparison, many people cling to their original beliefs out of fear of embarrassment at having followed falsehoods.

It's amazing how easily undone supposed knowledge can be, such as the first time we learn that tomatoes are fruits rather than vegetables, or that a banana is botanically actually a berry. Finding out that bats are not blind, and can see three times better than the average human may come as a shock, but it's important to be able to welcome new truths humbly- if we are to learn, and better ourselves.

When thinking in first principles, a useful structure would be to dissect a particular situation, and map it out logically. For instance, this insight is made of paragraphs, formulated by sentences, made up of words, broken up into single characters. Without the individual letters, none of the insight would be possible - and this can be seen as a fundamental of writing.

We could then apply this to something more complex. When we see an apple tree we may simply focus on the apple, but there's more to examine. Moving along the essentials for the apple, we arrive at the branch to support it, and the trunk to bolster the tree, and finally the roots to gather water and nutrients from the soil. By moving through this process we may arrive at conclusions of sourcing the best soil for an apple pip, as the roots are the foundation of the tree - and then simply stating a pips can be planted to make an orchard is not enough information for guaranteed success.

Returning to Elon Musk, the usual modern day example, with SpaceX he saw a complex problem [expensive rockets] and broke it down. Being able to examine each component necessary to build a rocket, and optimising the sourcing and production process, led him to creating a rocket estimated to cost 10% the market price.

The core message should be 'what can we know for certain'; Finding the absolute truths help rebuild the problem into a more efficiently managed solution. Doing things the way they've 'always been done', without questioning why, or if there's a better way, leads to zero progress.

We've championed thinking in first principles for a long time, through meticulous methodology. One such tool, at the core of many success stories, is the design sprint; We create long lasting value by being able to dissect a brand, company, scenario, or product, and then put it back together with critical thinking and clarity.

Additionally, intellectual toolkits are best placed by the sides of the capable- i.e. it takes discipline to develop such mental models and dutifully follow procedures without searching for the 'quick fix'. This is why we take additional time in our interview process, to fully examine whether an applicant will fit the Mäd culture and align with our growth mindset approaches.